Canadian Prime Minister Justin Trudeau has introduced legislation to repeal a number of controversial changes to the Canadian Immigration Act. on 25 February 2016 when Immigration Minister John McCallum formerly introduced his bill (Bill C-6, An Act to amend the Citizenship Act) to, in effect, repeal many of the changes introduced in 2015 under Bill C-24.

The Minister was clear as to the intent of his new legislation and the new government’s position on opening up greater opportunities for international students to pursue Canadian citizenship.

We seek to reduce barriers for those who wish to become Canadian citizens. 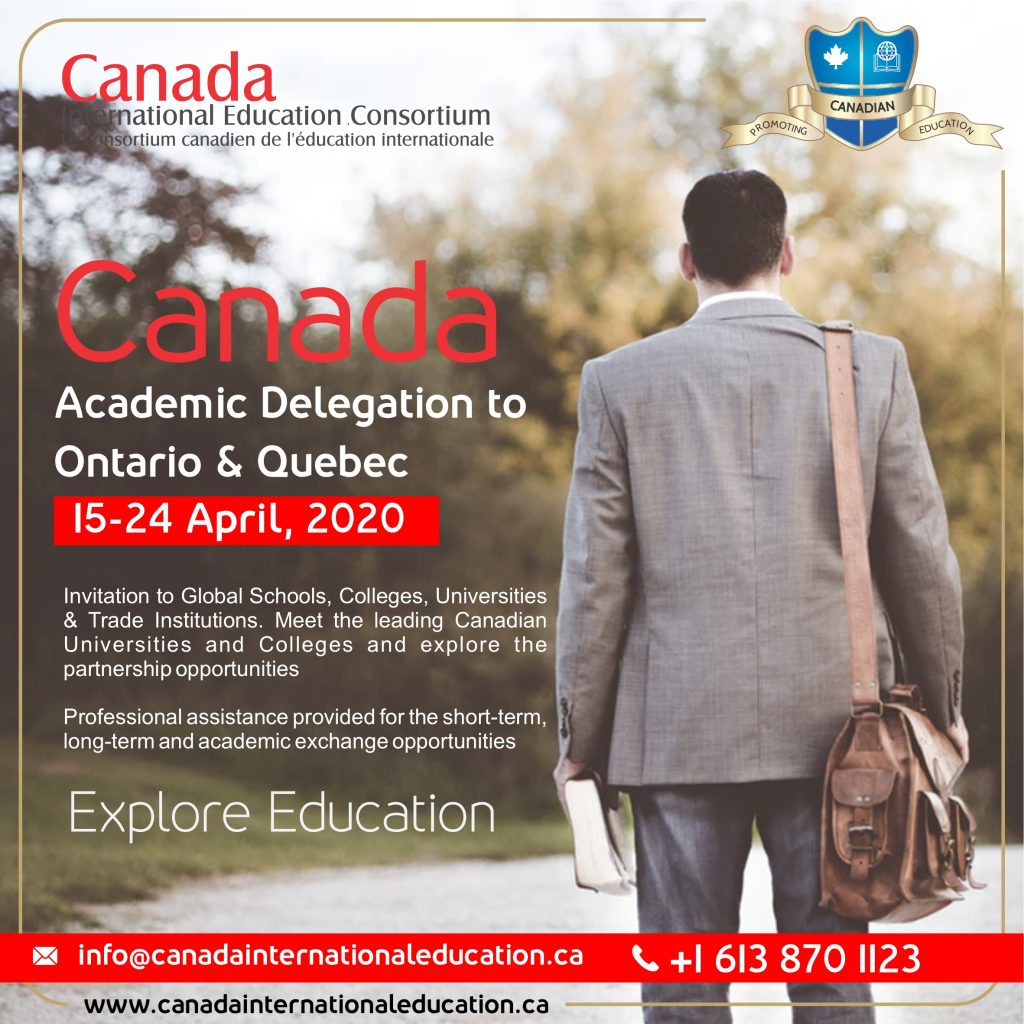